Posted by SIMON REYNOLDS at 10:33 AM No comments:

no overall single figures springs to mind, i'd have to divide it up into categories and with multiple contenders jostling for the top spot

* Pop Star as Public Figure -  Kanye West versus Ke$ha (with Gaga not far behind on sheer zeitgeist points and with the proviso I've little appetite for the audio bar "Bad Romance". i suppose you would also have to honestly mention Drake somewhere here)

* Beat-maker  - Terror Danjah versus Metro Boomin versus Mustard (aka Dijon McFarlane - no really that is his actual  name).

I feel I''m forgetting things from the first half of the 2000s but it all feels quite long ago and hazy...

[this derived from this blogpost, which was in reference to this Dissensus Thread]

Posted by SIMON REYNOLDS at 1:09 PM No comments:

Blackdown (aka Martin Clark) asks me and a bunch of grime-covering journalists about our favorite tunes of the year.

Here's what I supplied (not sure why some US rap tunes have slipped into my selection):

Lethal Bizzle "Against All Oddz"

Doctor, Bearman, L Man and Purple "Let It Go" From Eye Of The Tiger Vol 1

I also slung Martin this little appreciation of "Reload It" (strangely not admired by others in the grime punditocracy, don't know why) which I had penned for Grime Primer I did for the Wire earlier that year (aka the 7th essay in the Hardcore Continuum series)

“Circling back to "Bound 4 The Reload" (arguably the first grime track, no seriously, think about it: electro-bass plus MCing) this track celebrates the pirate and rave tradition of the DJ rewind, when the crowd hollers (or home-listening audience text-messages) its demand for the selector to wheel and come again.”

“Up until grime, the trigger for rewinds would be a killer sampled vocal lick, thrilling bass-drop, or even just a mad breakbeat. Nowadays, the MC being king, the crowd clamors to hear their favourite rhymes. ‘This is what it means when DJs reload it/That sixteen was mean and he knows it,’ explains Kano, before listing the other top dog MCs who get nuff rewinds (two of them, Double and Demon, guest on the track). ‘I get a reload purely for the flow,’ Kano preens, and you can see why as he glides with lethal panache between quick-time rapping and a leisurely, drawn-out gait that seems to drag on the beat to slow it down.”

“The track itself, co-produced by Kano and Diplo, is all shimmery excitement, pivoting around a spangly filtered riff that ascends and descends the same four notes, driven by a funky rampage of live-sounding drums, and punctuated by horn samples, Beni G's scratching, and orgasmic girl-moans. The old skool breakbeat-like energy suggests an attempt to sell the notion of Grime as British hip hop, yet if Trans-Atlantic crossover is the intent, that's subverted by the lyric, its theme being as localized and Grime-reflexive as imaginable. "Reload It" encapsulates the conflicted impulses that fuel this scene: undergroundist insularity versus an extrovert hunger to engage with, and conquer, the whole wide world.”

Posted by SIMON REYNOLDS at 1:39 PM No comments:


Posted by SIMON REYNOLDS at 1:52 PM No comments:

I'm not sure if any research as such was done - where could you go to do it in those days? There was no internet, there might have been some old magazines lying round the house, but no reference works on the '80s as such. So it mostly was all pulled from my memory, sharper then, and dealing with quite recent stuff - but still,  no doubt some errors crept in there on the factual front.

Talking of errors - as they're non-bylined, and this is over thirty years ago, I'm like 97% certain these are all by me, but apologies if I've accidentally trawled in something by Stubbsy or the Studs.

Of course other writers got to do things I would have liked to cover, so it's not a total Zeitgeist-scan according to Moi, but .... not that far off, actually.

It's how I saw things precisely then - the winter of '89 - and  not always necessarily how I see them today, or indeed how I saw them within a year or two of writing. 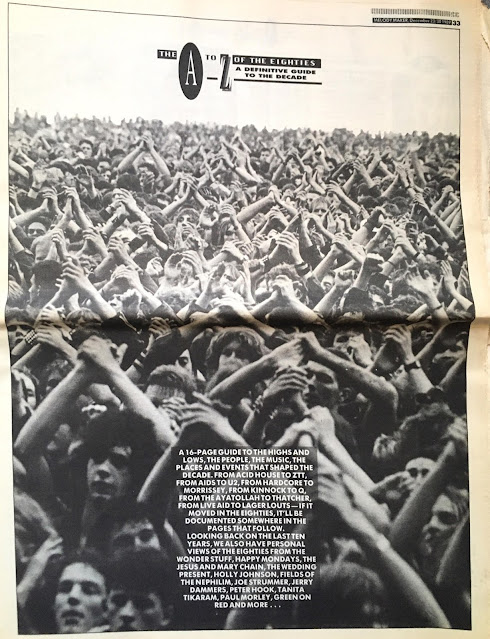 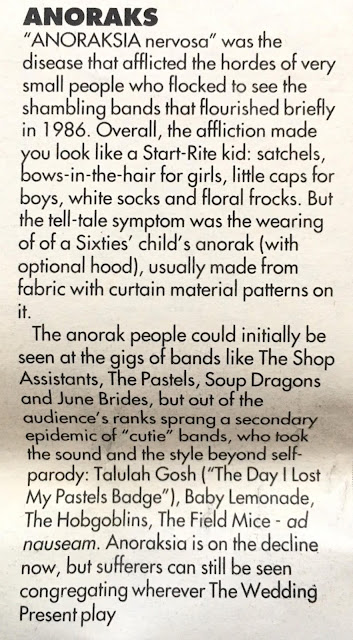 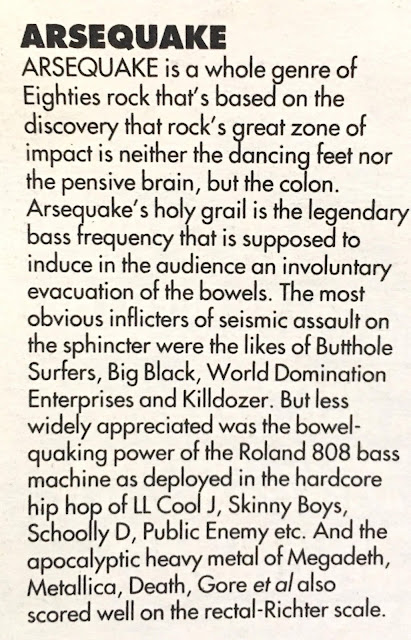 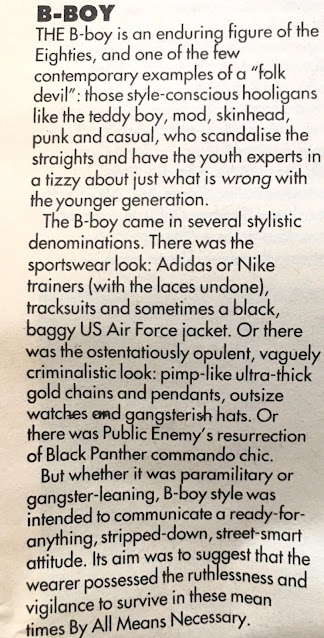 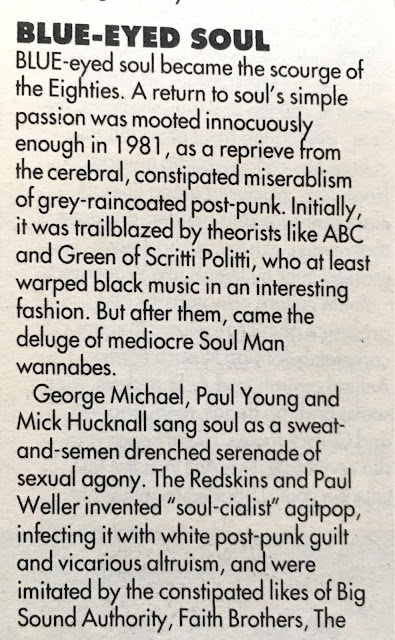 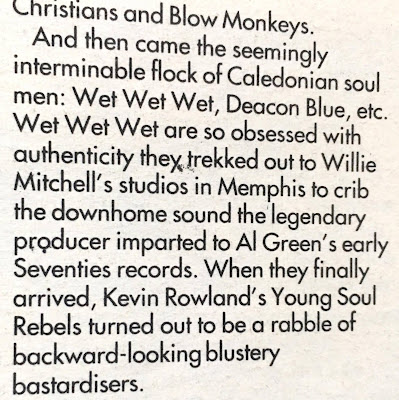 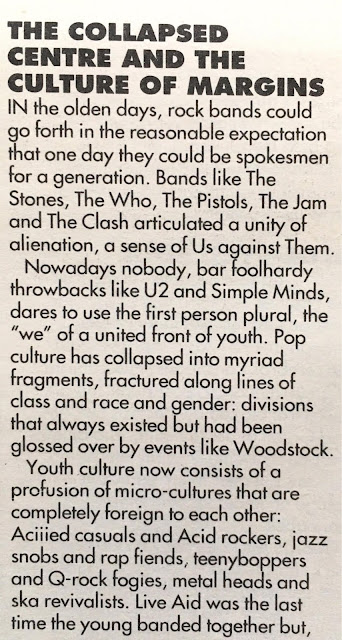 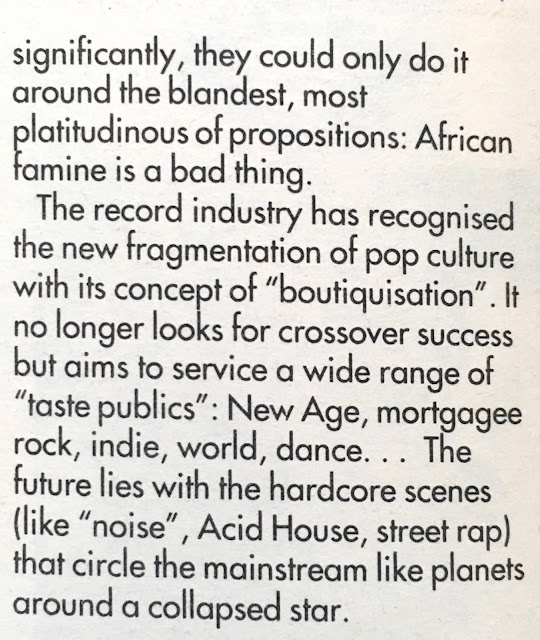 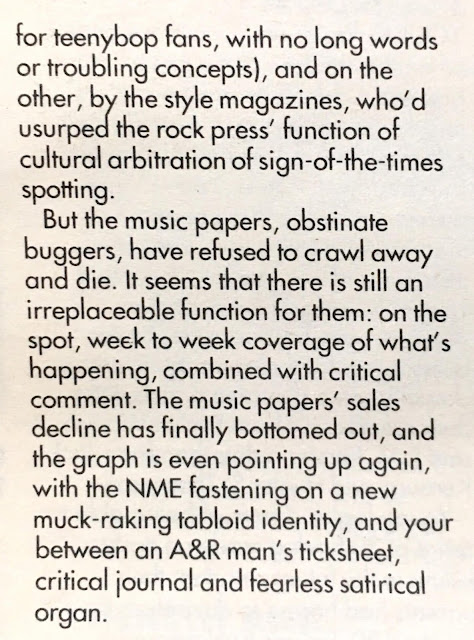 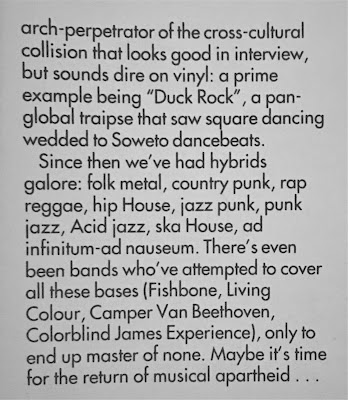 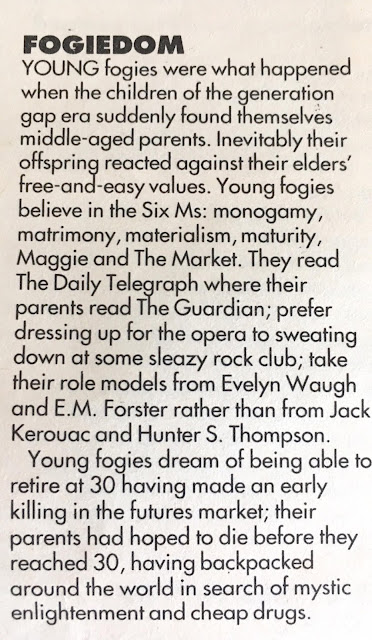 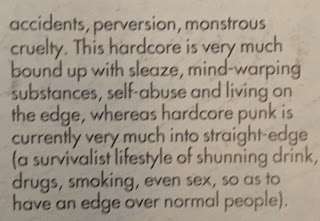 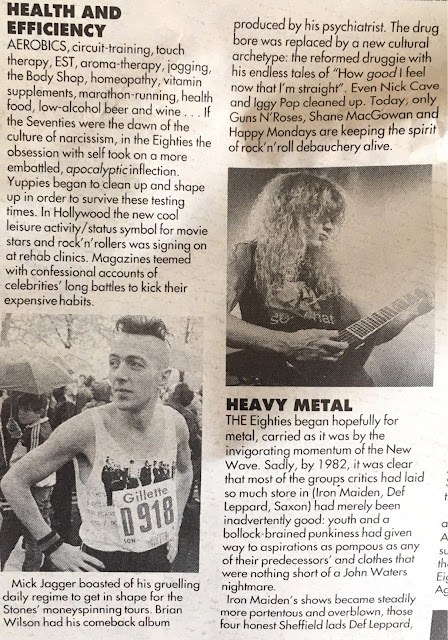 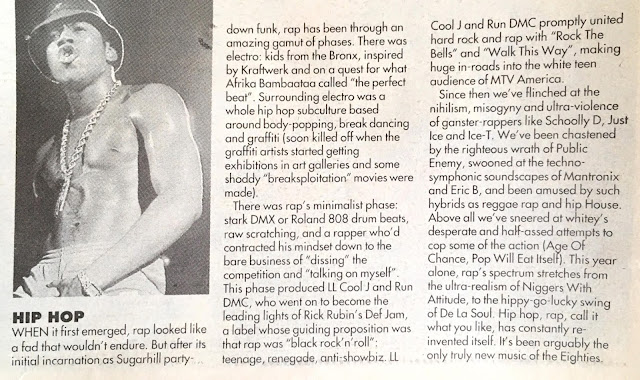 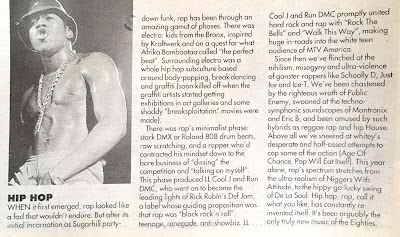 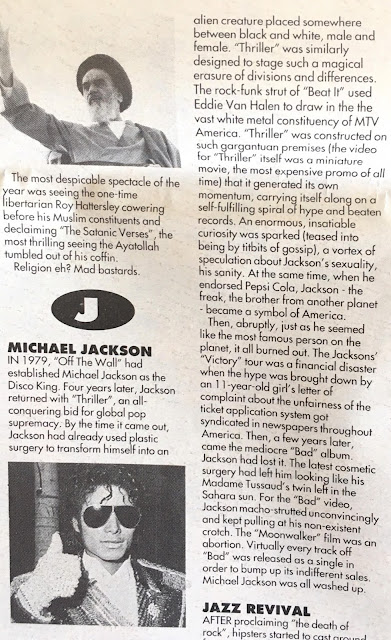 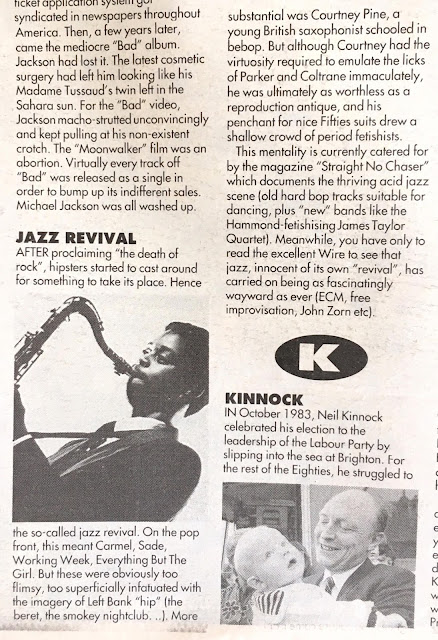 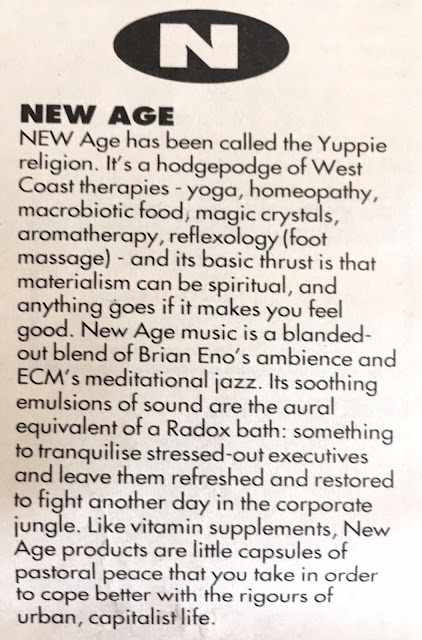 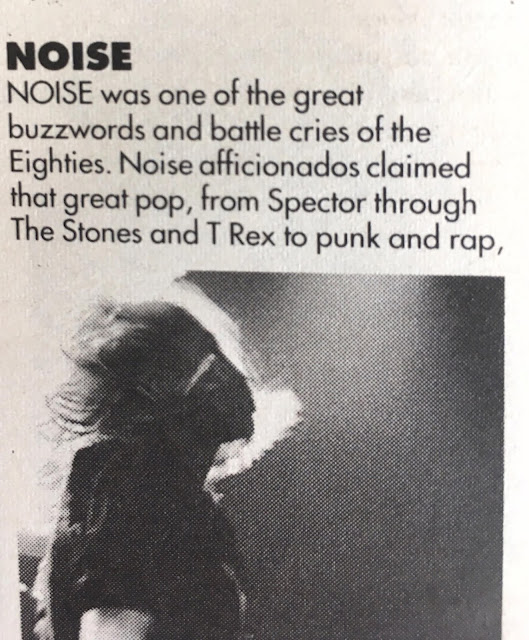 Posted by SIMON REYNOLDS at 3:27 PM No comments: